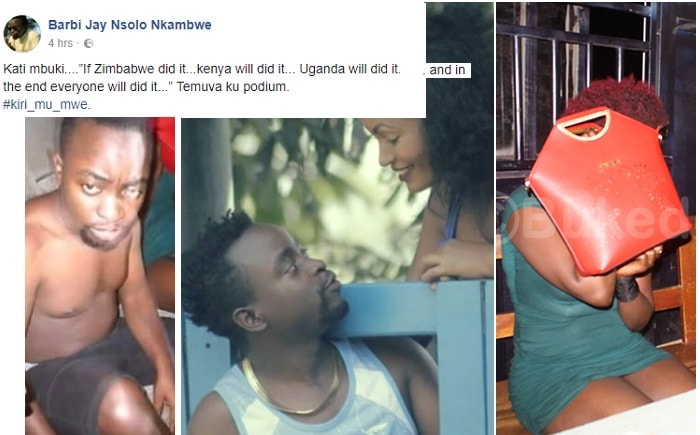 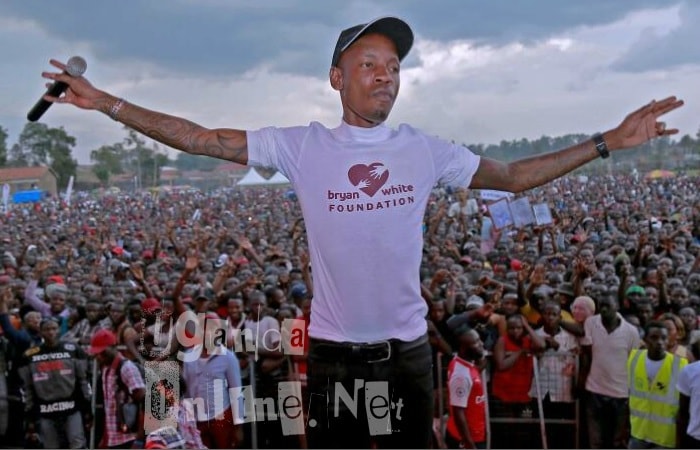 The Bryan White Foundation, an organization by city socialite, Brian Kirumira aka Bryan White was on Saturday launched in Mbarara at Kacheka Stadium.

A 30 ton truck with an assortment of items ranging from maize flour, mattresses, sanitary pads, detergents and cash money, of course, were given out.