Hellen Lukoma has now taken to long shorts and outfits 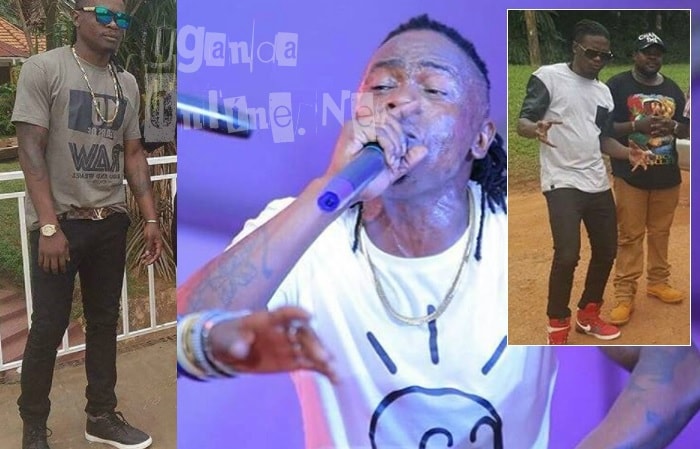 Chagga is in tears over Weasel'sactions, he says if the late Moze Radio was still around, he could not behave the way Weasel is behaving, he could not entertain this Bryan Whitenism...