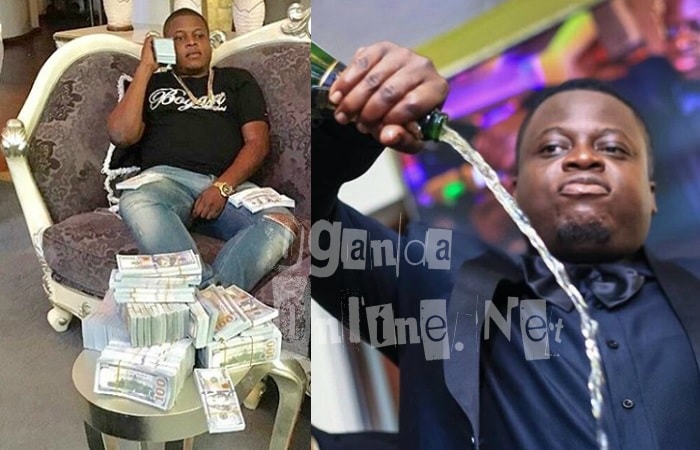 Bryan White, Kilimani, is the only man standing 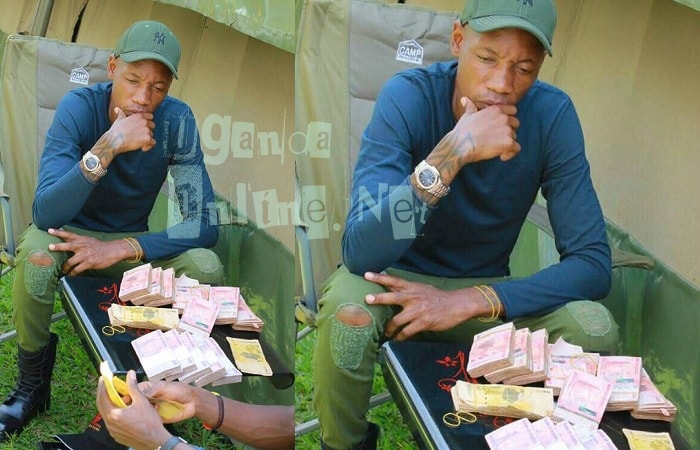