Hannington Takes a Tusker Beer For Hours
Thursday, May 26 2011 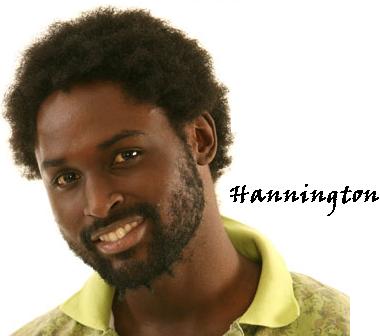 He is one of the Big Brother Africa 5 representatives who still make news much as he did not spend so much time in the house for being disqualified after a physical exchange with Lerato from South Africa.

Hannington Kuteesa was on Friday spotted at Kisementi based bar, Just Kicking smoking his lungs out. It looks like he did not have enough quid on him so he resorted to smoking cigar after cigar for over an hour.

He did all that by the pool table side. A close buddy appeared from nowhere and bought him a bottle of Tusker. This bottle lasted for hours as he watched other people playing the pool game.

Disqualifying housemates has now become fashionable because even in the current series of Big Brother, a housemate from Tanzania, Lotus was literally chased from the house after slapping Luclay.