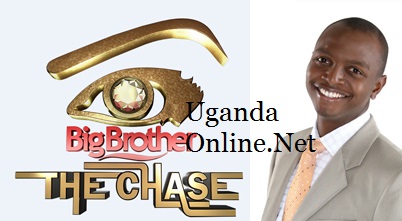 It's now 15 days to the most popular TV reality show on the continent dubbed 'Big Brother The Chase'. 28 housemates from 14 countries will be tussling it out for the top prize in this years season 8 going by the catch phrase, The Chase. The cash prize is US$ 300,000 Approximately Ugx 780m. Uganda has been participating since the show kicked off ten years back, but no contestant from the Pearl of Africa has had the chance to bring the money home.

Most things in the show will remain unchanged as it has been the case in the previous episodes ranging from the host of the show IK, the 91 days and of course streaming live on channels 197 and 198 on DSTV.

According to M-Net Africa Managing Director, Biola Alabi,“This season, audiences can expect a show encompassing suspense, emotions, drama, fun, excitement and quite possibly, as we have seen in previous seasons, a little romance,” she said.