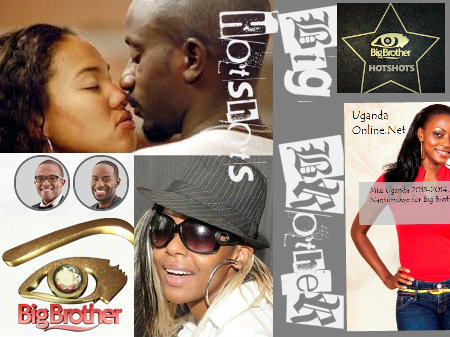 Fans across Africa now believe that the devastating fire at the Big Brother House in South Africa was real after all. Biggie is fond of playing games with the housemates, so many thought this time he had turned to the viewers.

Plans of getting an alternative house are going on smoothly and pretty soon, Biggie will be announcing new launch dates. According to a statement from Biggie's site, they say they are searching both locally and internationally for an alternative house to produce season 9.

"M-Net is delighted to assure all its Big Brother fans that their favourite reality show will launch soon and thanks fans from across the continent for their support during the last few days, " a statement on channel 198 reads in part.

The fact that season 9 could even end up being produced outside South Africa is proof enough that the reality show will eventually take place. The fire happened at the time when journalists and some housemates had traveled to South Africa ahead of the show.

Channel 198 on DSTV continues to play instrumental music as fans across the over 40 countries on the African continent patiently wait.