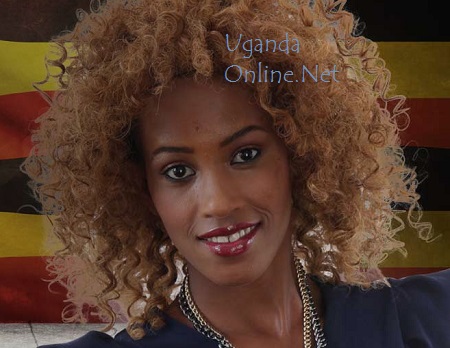 It was time for the next eight housemates to make their way to the Big Brother house but before that, they had to give Africa the best of what they got.

JJ the entertainer from Zimbabwe was up next doing justice to the guitar and his score was 72.6% followed by our very own Esther Akankwasa who hit the stage doing Rihanna's 'We Found Love' but her singing did little in elevating her, it was the dancing that propelled her to 45.4%, the second lowest score at the time.

She was soon joined by Mr. 265 from Malawi who also scored 45.9% which was slightly better than Esther's but in the same range. The show switched to Tayo from Nigeria who came in with his version adopted from the Big Brother Experience, he got 58.6%.

A professional sushi chef, Permithias from Namibia was next and amazingly, his performance was good with a 68.3% score. Resa was next scoring over 60%.

One observation so far from the Hotshots house is that most of them are into music with good voices, so what our dear Esther is doing is to twerk a bit every time she comes across those rehearsing their songs, she could come out of the house without the money but at least with contracts to feature as a video vixen for tracks recorded in the house.

Resa (Zambia) and Nhlanhla (South Africa) followed in that order.