Esther Reveals Why She Split With Hubby of 9 Months
Wednesday, October 08 2014 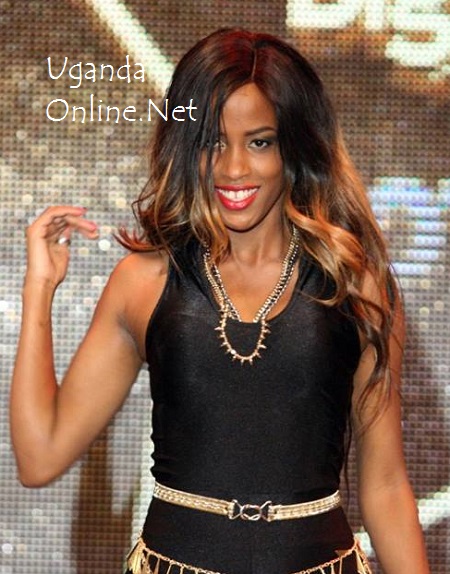 Details have emerged of what led to the split between Esther Akankwasa and her German lover, Damminger.

After having one too many, Esther Akankwasa was having a chat with Kenya's Sabina as they flipped through photos she carried to the house. Some of the shots were her wedding photos with ex-hubby, Nico Damminger. Sabina was curious to know what happened between them.

Initially, Esther was reluctant to fill her in on the details claiming he is a good man, but he will get someone better for him. "That period was one of my hardest time," Esther added.

Why call him a good man when you are not together, did you go to see him in Germany, Sabina asked. "No and he took another woman there and I was like why I'm I doing this if I'm not your number one." Biggie interrupted this particular session with a commercial just to stop her from spilling more beans.

Esther and Nico walked down the aisle a few months after dating, but what shocked many, the marriage was dissolved nine months later. 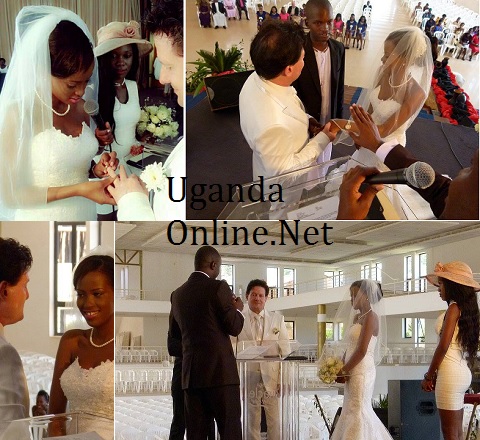