Big Brother Africa fans will have to miss their favorite reality show TV for this year as the organizers (Endemol, M-Net) seem to have failed to get sponsors.

"I think it’s mainly because of cash constraints as we all know the show is very expensive to put up," Ghana's MultiChoice Manager, Anne Sacky, said.

Last year's edition, Big Brother season 9 was affected by a devastating fire that swept through the entire house forcing the organizers to arrange another location while all the housemates were already in South Africa.

We still have five months before we say good bye to 2015, so who knows, anything could happen between now and then, otherwise, this will be a blow to Desire Luzinda, Judith Heard, Anita Fabiola and Hellen Lukoma who were likely to give this year's version a try having failed on season 9. 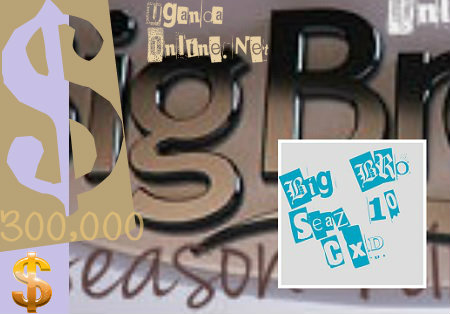